Enumeration Reducibility in Closure Spaces with Applications to Logic and Algebra 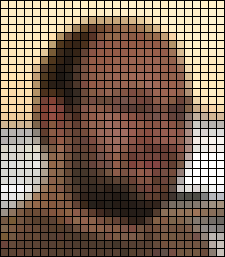 In many instances in first order logic or computable algebra, classical theorems show that many problems are undecidable for general structures, but become decidable if some rigidity is imposed on the structure. For example, the set of theorems in many finitely axiomatisable theories is nonrecursive, but the set of theorems for any finitely axiomatisable *complete* theory is recursive. Finitely presented groups might have an nonrecursive word problem, but finitely presented *simple* groups have a recursive word problem. In this article we introduce a topological framework based on closure spaces to show that many of these proofs can be obtained in a similar setting. We will show in particular that these statements can be generalized to cover arbitrary structures, with no finite or recursive presentation/axiomatization. This generalizes in particular work by Kuznetsov and others. Examples from first order logic and symbolic dynamics will be discussed at length.