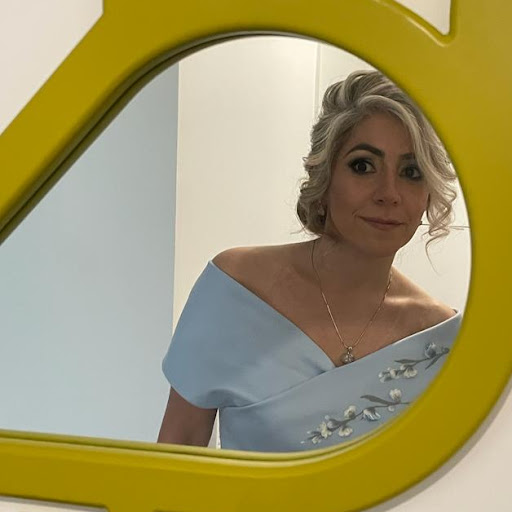 Markov decision processes (MDPs) are finite-state probabilistic systems with both strategic and random choices, hence well-established to model the interactions between a controller and its randomly responding environment. An MDP is viewed as a 1/2-player stochastic game played in rounds when the controller chooses an action, and the environment chooses a successor according to a fixed probability distribution.

For each synchronizing mode, we study three winning modes: sure, almost-sure and limit-sure. In this talk, we present the various synchronization modes and winning modes, as well as an overview of the key properties for their analysis.

We also give hints on synchronization in probabilistic automata (PAs), that are kind of MDPs where controllers are restricted to use only word-strategies; i.e. no ability to observe the history of the system execution, but the number of choices made so far.

The talk is based on Mahsa Shirmohammadi's PhD thesis, which is carried out jointly in ULB (Belgium) and LSV, ENS Cachan (France). The official defense takes place in Brussels.